Olympic Games are Going to be a Grind for Canada: Let’s Go Curlers, Skeletors and Hockey Players ! 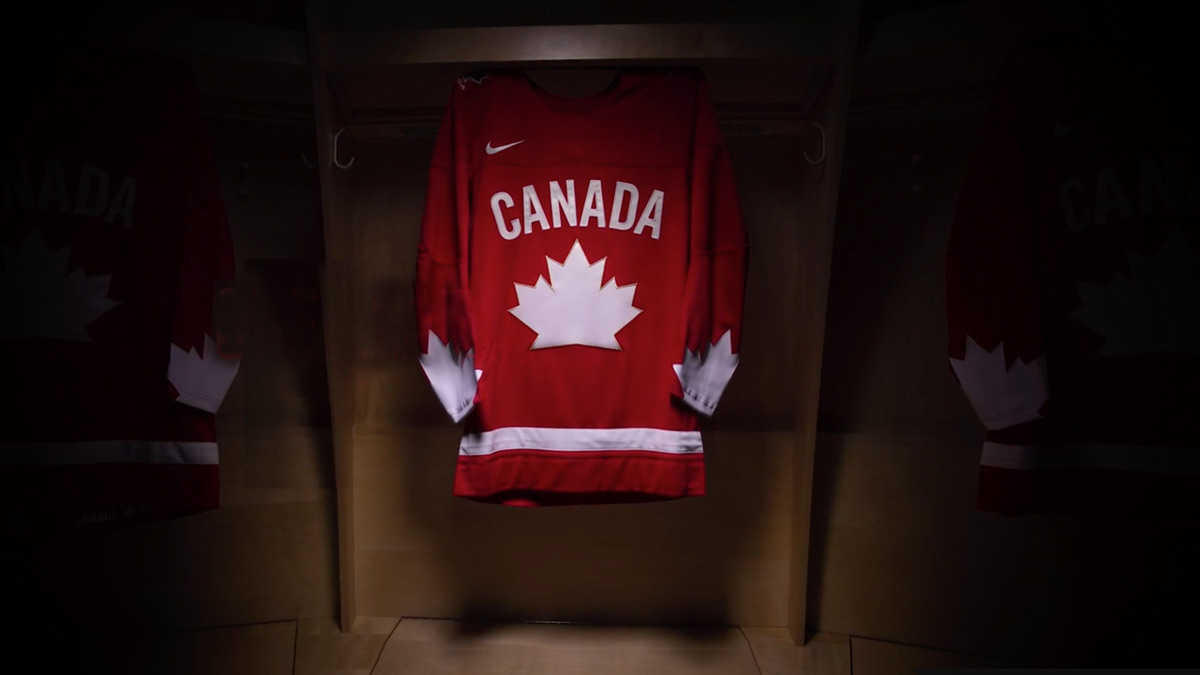 Lots of stories are circulating and some of them are serious and some are super fun. Compare the bleak outlook from this article about the cautious worlds of athletes before they take off to Beijing, in the New York Times to another story from CBC that reminisces about that time Jon Montgomery the skeleton sledder, won gold and became one of the funniest and most inspirational stories of the 2010 Olympics in Vancouver. (The title is a killer too: “CBC Sports Oral Histories: The night Jon Montgomery shared a beer with Canada”).

The Times article laments that athletes are going full hermit and sealing themselves off from society in the weeks and months leading up to the games. And no wonder, as the writer points out, many spend their recent years in training for the regular series they participate in, but especially the Olympics. Many elite athletes will only be in their prime for the olympics a handful of times.

“And so the eight members of the Canadian men’s curling team are spending the three weeks before the Winter Olympics sequestered in a rental home in Vancouver. They train only when the rink nearby is empty and otherwise pass the time shooting pool, sitting in a hot tub and thinking about their families back home.

“It’s like a frat house without the booze,” said Marc Kennedy, a 2010 gold medalist and an alternate on this year’s team, who is dealing with the disappointment of missing one of his daughters’ dance recitals. “Everybody here has pretty wonderful spouses.”

As thousands of Olympians worldwide collectively hurtle through the final weeks of preparation for the 2022 Games in Beijing, they are integrating a new exercise into their daily regimens:

Sidestepping Covid-19, by whatever means necessary.”

Stakes are high for them, but so are they for everyone else. Do you have sympathy? How about the description of the hot tub? Sounds like they are doing fine, and their isolation sacrifice is similar to many others. Some healthcare workers or factory workers have contracted covid and had to isolate themselves from their families. That was routine in year one of the pandemic, whether or not they had gotten infected.

Montgomery was not exactly the Jamaican bobsled team but despite being a top 5 athlete in his sport at that time, he was a bit of a newcomer to the sport and a Latvian or Russian athlete were favoured to win. It came down to the last run and Montgomery won – and made an indelible impression on the world as they saw a Canadian having the time of his life and becoming a start in the process. Be sure to read that article. It’s a doozy!

Still, I wish the curlers and all the athletes, from all countries, a truly exciting and safe experience. Hope you guys have a blast and stay safe!

These games, held in Beijing , People’s Republic of China, are the bookend to a fascinating footnote. Beijing is the first city to host both a winter and summer games – they held the Summer Olympics in 2008. I had known that some countries have hosted both winter and summer games (including Canada hosted summer olympics in Montreal 1976, winter olympics Calgary 1988). But the same city hosting both is a big deal.

I found this little tidbit at the website for the olympics. Be sure to check it out. You can learn more about winter sports from snowboarding to biathlon, and sign up to follow your favourite teams and sports.

Her are some burning questions I have:

Who is on the team?

Now those who are in the know. will realize, with no offence to any of the Canadian athletes, that when I ask who is on Team Canada, I mean to say “who is on the Team Canada hockey team?” And by that I do mean of course the men’s teams and women’s teams, which are competing in the next weeks.

Since December when the NHL announced the bowing out of the players from the National Hockey League, it has become evident that Team Canada, at least for the men’s side, will be comprised of a skilled team assemebled from playters from Juniors, NCAA college hockey, the American Hockey League (AHL) and Europe, where there are dozens of Canadians toiling away in elite leagues like the KHL (Kontinental for merly Russian Super League).

It has since been announced that some seriously great young Canadians from leagues across the world will be involved and get the once in a life time opportunity to play for their country and avoid COVID. I’m very pumped about the hockey and psyched to cheer on the team! It’ll be a treat since the Canadians and all the top international teams had their World Juniors tournament snuffed out end of last month.

Is it safe? Or can it be worse than Ontario?

I don’t know about you but while I love life in Ontario, Canada and I feel privileged to be in Toronto, life during covid has not seemed to be any safer here than almost anywhere else in the world. I know we are good at masking and getting our shots but so many of us are still catching the virus.

I suspect the great wall of Chinese restruction and zeal for a no covid policy will make these games even safer than the ones held not long ago in Japan (the one year delated 2020 summer games).

So I feel somewhat confident that whatever bubble they create, the thletes, staff and support teams will be as safe as they theoretically can be. Let’s hope for the best anyway. they have just as much or worse odds for getting sick in trnsit or here back in Canada.

Medal predictions (not this time)

I don’t usually make predictions for events like this. Though after some quick thought and research I came yp with a sensible guess for 2022 word of the year in my article on the 2021 word of the year, I honestly think that Canadians will do AMAZING, as they always do, and I sincerely hope they just all come home safe. I hope nobody faces the epic quarantine of 3-5 weeks (the aspect that scared off the NHL, and nobody gets too severely sick or hospitalized (cause it happens to fit and young people too!).

But seriously I’d be happy if our friends on the curling, skeleton, and men’s women’s hockey teams pulled in their golds, along with a couple more silvers and bronze.

But seriously, here’s to a positive and safe 2022 winter olympics. Let’s raise a glass to the athletes!

Mike Simpson is a community builder, designer, and award-winning educator from Toronto. He’s the owner of Tdot.com, a design agency specializing in social media, websites and e-learning. Mike has a love for art, culture, design, photography and blogging. He offers training and tutoring, and teaches and develops courses at Tdot Studio and Centennial College. If you would like to hire or work with Mike please reach out via email.

How Blogging and Social Media Can Improve Your Writing and English Communication
Happy Lunar New Year and All the Best for 2022!
Learn about Canada via Instagram (Social Network for Education Part 1)