Happy Lunar New Year and All the Best for 2022! 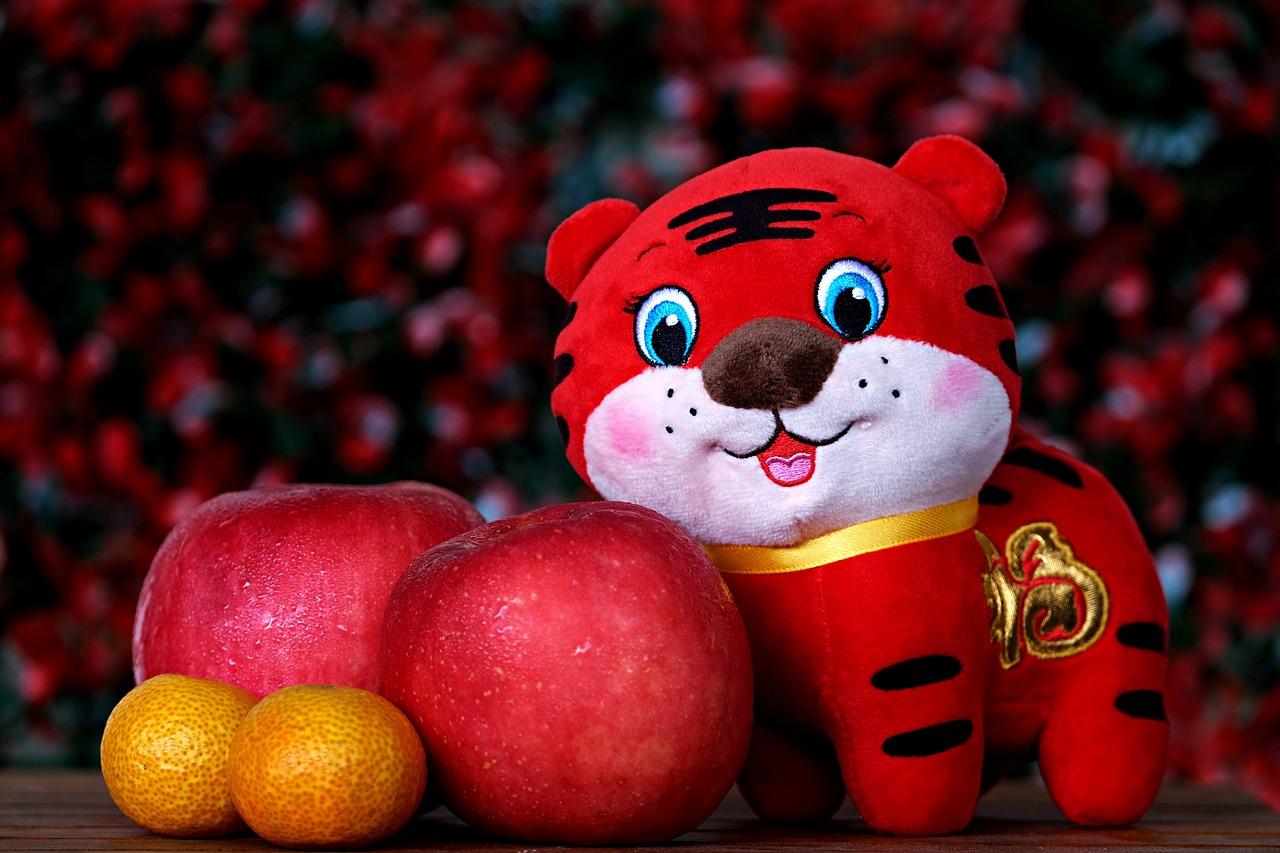 I want to take a moment to wish all my students present and past a very good 2022. Happy new year! 😀🎉

What is Lunar New Year?

Lunar new year is a period after calendar new year (January 1) that some people around the world celebrate the new year, according to the beginning of a calendar year whose months are Moon cycles, based on the lunar calendar or lunisolar calendar.

This annual event and celebration is also called Chinese New Year. If you are curious explore the traditions and taboos, dishes and drinks that are part of China’s most important holiday, the Chinese New Year, or Spring Festival.

Where is Lunar New Year celebrated?

I was surprised to learn there are many kinds of similar lunar new year celebrations that occur around the world, in different places and cultures.

From Wikipedia: “North America: Hobiyee, also spelled Hoobiyee, Hobiyee, Hobiiyee and Hoobiiyee, is the Nisg̱a’a new year celebrated every February / March. Nisg̱a’a are Indigenous people of Canada. It signifies the emergence of the first crescent moon and begins the month Buxw-laḵs. Celebrations of Hobiyee are done by Nisg̱a’a wherever they are located, but the largest celebrations are in Nisg̱a’a itself and in areas with a large Nisg̱a’a presence like Vancouver.”

Isn’t that amazing!? You truly learn something new every day – and now we know about the tradition called Hobiyee.

So,are you celebrating? If you are I wish you a peaceful and prosperous New Year and 2022.

Listen to my podcast on New Years traditions and resolutions

The Roots of English: How Latin Expressions Say So Much with So Little
How Does 'Supermom' Succeed? (Gender Roles and Work Life Balance for Women)
Happy 2022: My Thoughts on Trends in Tech and Education and Making a Pivot This Year